Call or Text Us

As new research continues to illuminate the relationship between hearing loss and dementia, we’ve invested in a new tool designed to screen for the early signs of cognitive decline. Cognivue is a sensitive, easy to use diagnostic tool designed to provide patients with cognition information they can bring to their healthcare provider.

What’s the Link Between Dementia and Hearing Loss?

Dementia is an incurable and progressive mental illness that results in significant and permanent cognitive decline. Because there is no outright cure for this type of cognitive illness, one of the primary avenues of research associated with dementia is the identification or risk factors. Once dementia risk factors have been positively described, practitioners can make recommendations designed to limit those risks.

A recent study published in the Lancet–a well respected and peer reviewed medical journal–gathers strong evidence that hearing loss is a major dementia risk factor. Indeed, according to the article, titled “Dementia Prevention, Intervention and Care: 2020 Report,” hearing loss is the single most preventable dementia risk.

As a result, hearing and cognitive tests are often the first line of defense against dementia. That can be particularly important for several reasons:

We treat our patients like our own family because we recognize that hearing well is important in all of your relationships!

Check out more reviews to see how our patients feel about our service.

Why Would You Want to be Tested By Cognivue?

Cognivue is a quick test lasting roughly five minutes or so, that screens:

The Cognivue screening process will also test for a variety of other cognitive benchmarks, collecting data in order to provide you with a picture of your cognitive health. Cognivue is not designed to be the final word on your dementia risk; instead, the screening tool works as a kind of early warning system, bringing possible red flags to your attention as early as possible.

In this way, Cognivue provides hearing specialists with a screening tool that can help them accurately measure cognition and, in some cases, detect early signs of dementia. Because of the link between dementia and hearing loss, the people that hearing specialists see are likely to be disproportionately predisposed to dementia risk, making Cognivue an essential step in a hearing checkup.

Protect Yourself from Dementia – Take a Cognitive Test Today.

What Do You Need? 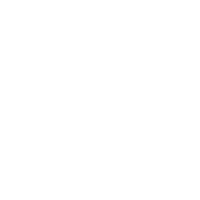 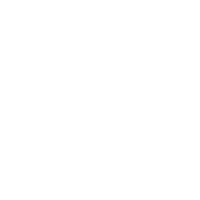 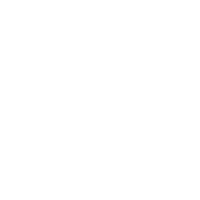 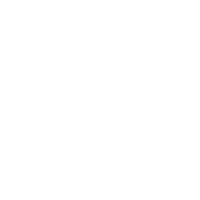 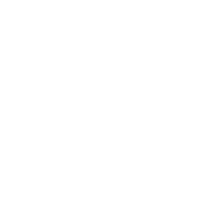 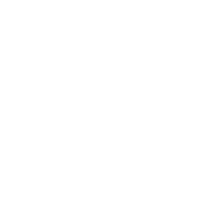